Moses McMormick has an extensive history of formal and intensive home study of a myriad of languages. Already versed in Chinese and Japanese through private work in high school, upon arriving at the Ohio State University he majored in Chinese– nearly testing out of all required Chinese classes due to his own learning and honed his foreign-language techniques by taking as many as five different foreign language classes per quarter.

After a few weeks of study on this own, he would find himself at a level that most university students wouldn’t be at until months or even a year later. He was already using the FLR system to rapidly learn and juggle dozens of languages, but was unaware he had created a unique method that could similarly benefit others. After being hired by OSU to tutor an athlete in Zulu, he received high praise from staff and was asked to also begin tutoring Swahili, Russian and Italian. 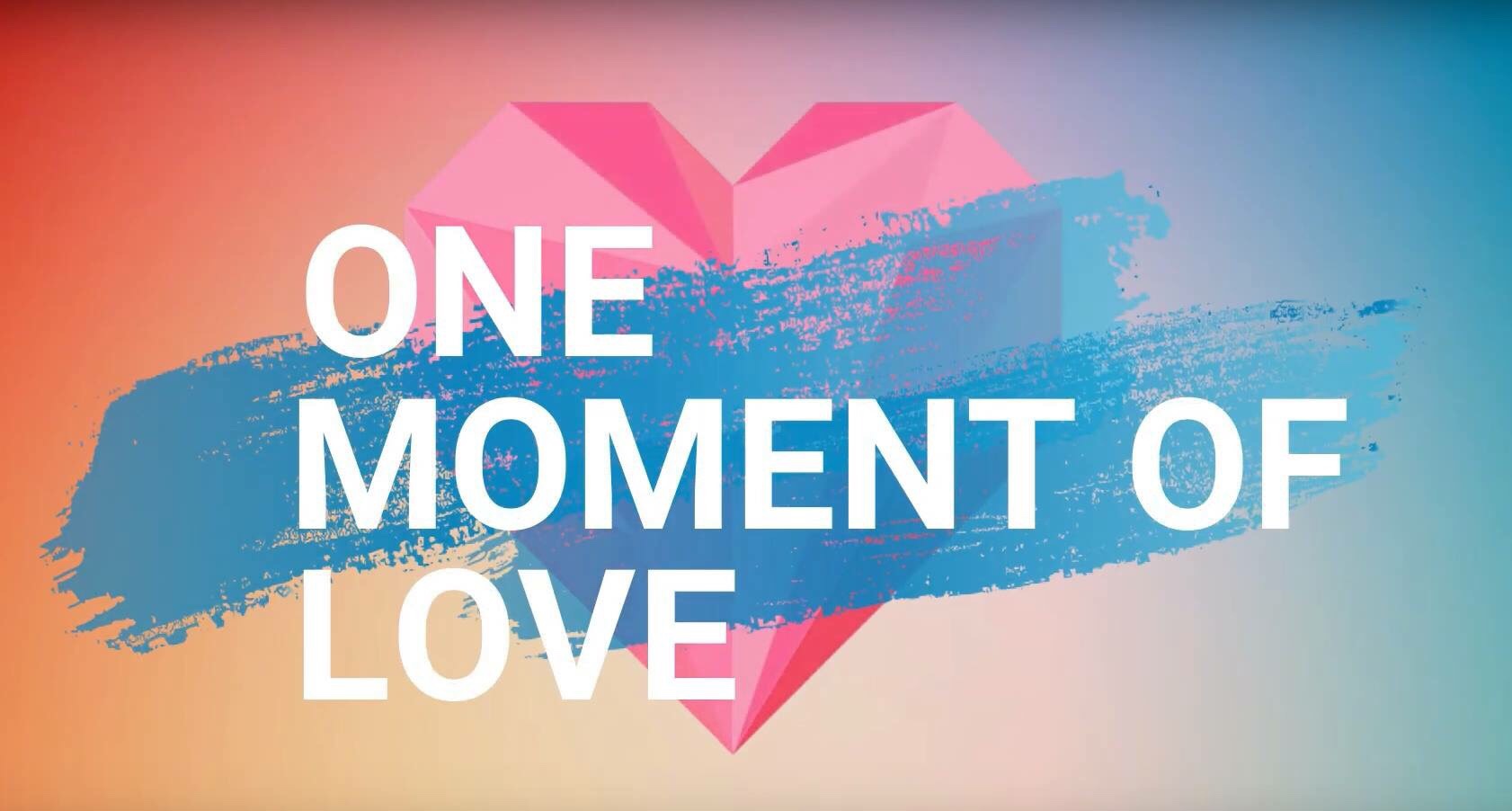 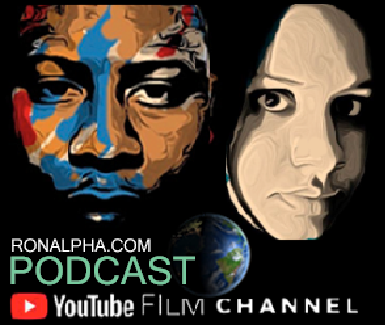 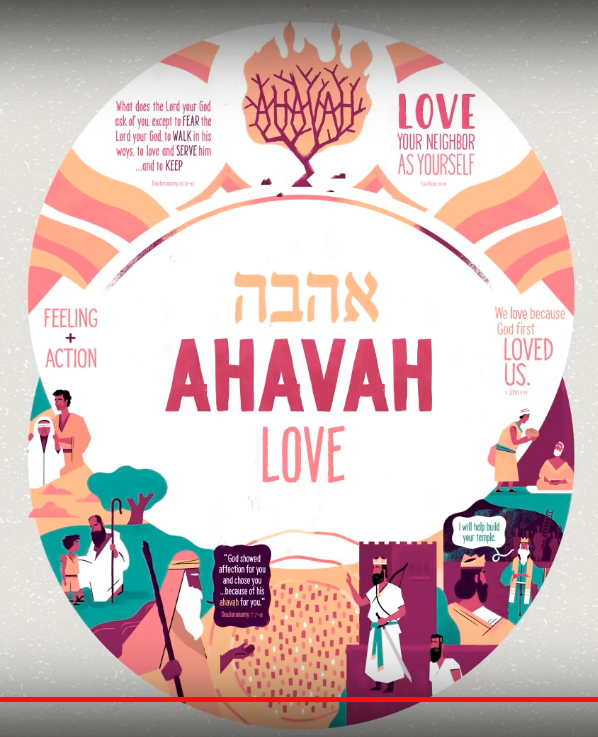